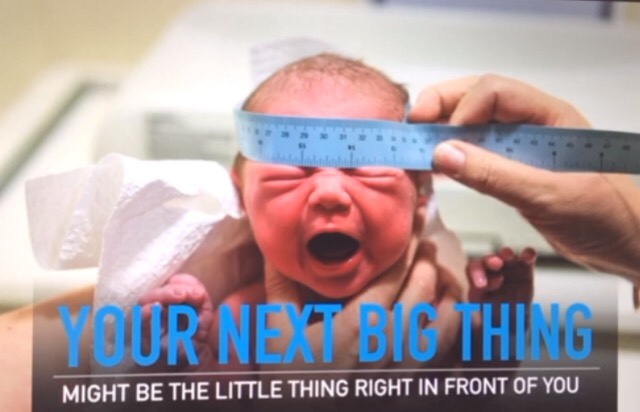 Slide from Darren Rowse’s Periscope session featuring his son as a newborn.

If you’ve ever struggled with engaging your audience, then you know the importance of brainstorming ideas.

ProBlogger publisher Darren Rowse hosted an interesting session on Periscope earlier this week on simple, everyday exercises that can help bloggers discover their next BIG thing.

During his session, Rowse shared two questions he likes to ask himself every day:
1. What gave me energy today?
2. What did I do that gave others energy today?
Evolving Your Idea
Rowse urges bloggers to test their ideas and “to focus on the little things that are staring you in the face.” He suggests paying attention to the sparks, because after all, “it’s the little things that grow into the big things.”
As proof that nothing starts off perfect, Rowse shared his experience in creating the “31 Days to Building a Better Blog,” a series of posts he worked on for an entire month that drove the highest amount of traffic to his website.
Rowse then turned his posts into an eBook which generated more than $100K in sales.
That simple idea then emerged into a conference, which to this day still generates a following.
Below are slides from Rowse’s Periscope session highlighting the response he received over the years: 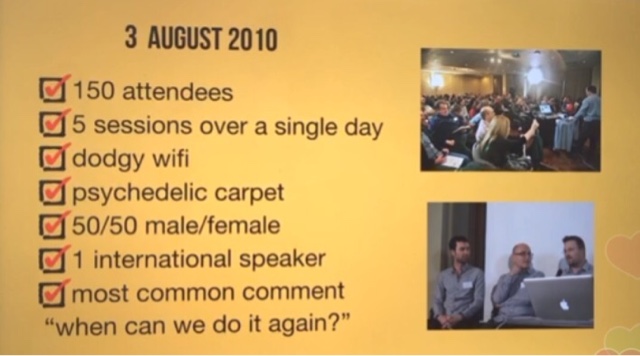 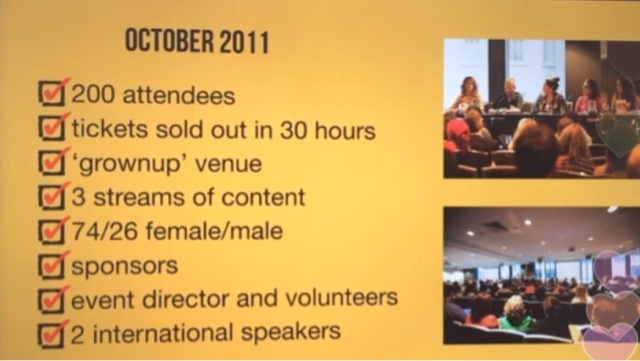 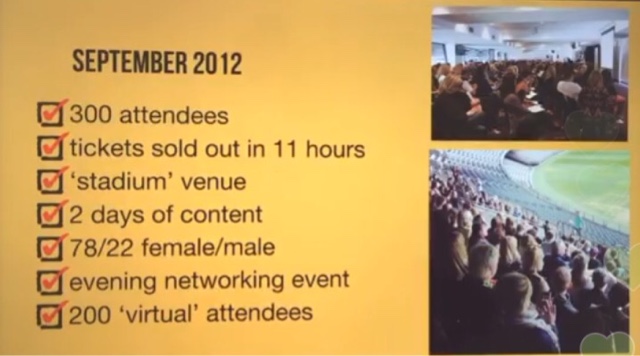 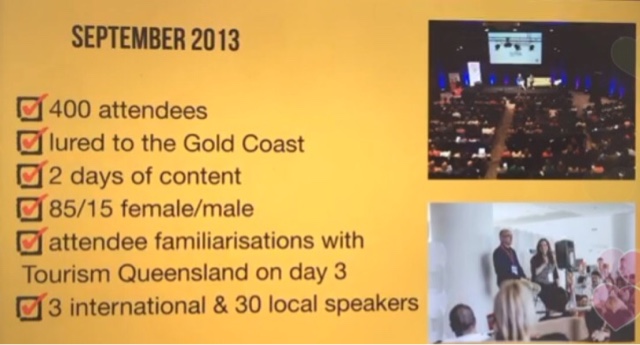 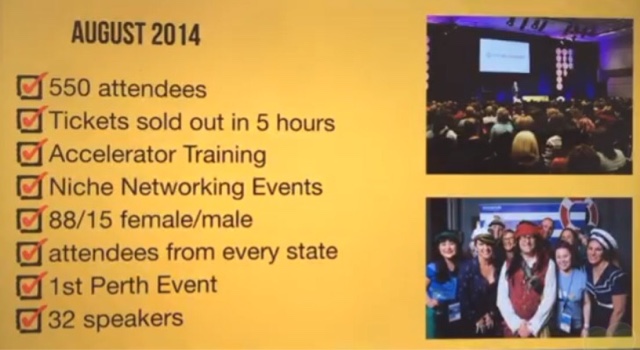 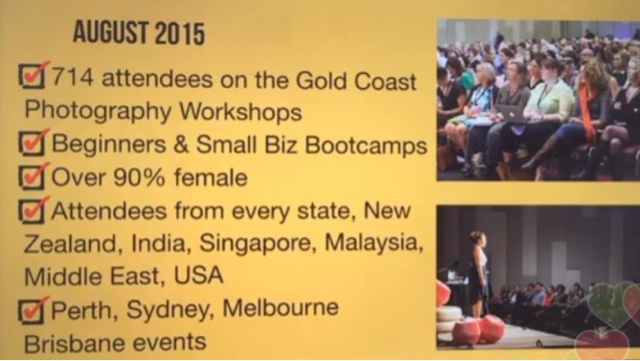